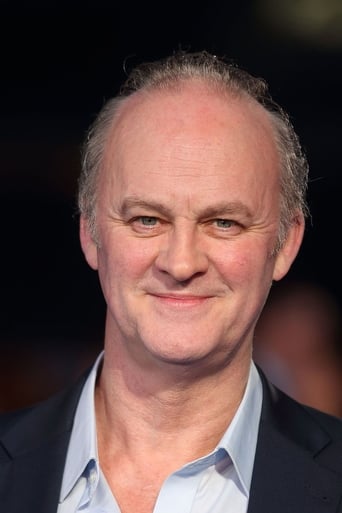 From Wikipedia, the free encyclopedia. Tim McInnerny ( born 18 September 1956) is an English actor. He is known for his role as Percy in Blackadder and Blackadder II, and as Captain Darling in Blackadder Goes Forth; he did not reprise his role as Percy in Blackadder the Third due to a fear of being typecast. A guest appearance in series three, however, makes him the only person other than Rowan Atkinson and Tony Robinson to appear in all four series of Blackadder and also appearing in the one-off special Blackadder: Back & Forth. He has also appeared in Spooks and the Doctor Who story "Planet of the Ood". Description above from the Wikipedia article Tim McInnerny, licensed under CC-BY-SA, full list of contributors on Wikipedia.