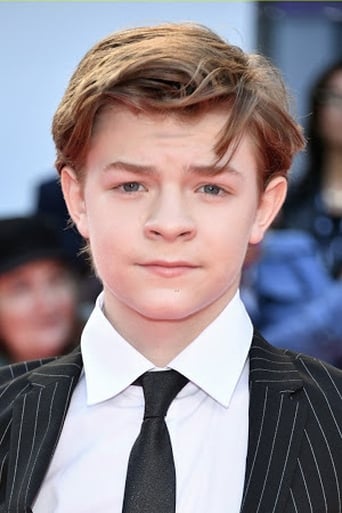 Oakes Fegley is an actor best known for portraying the titular character of Pete in Disney's Pete's Dragon, he has also earned movie credits in Fort Bliss, This is Where I Leave You, Prism, and Wonderstruck. He performed in local stage productions growing up, including twice portraying Tiny Tim in A Christmas Carol. He is from Allentown, Pennsylvania. His parents Michael Fegley and Mercedes Tonne Fegley are both actors as well. He has a sister named August.