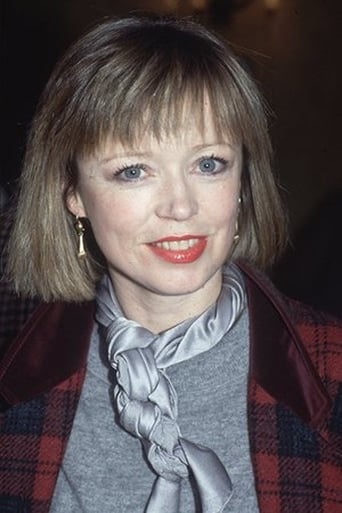 Angharad Rees was a London-born Welsh actress and, later, jewellery designer, best known for her British television roles during the 1970s and in particular her leading role as Demelza in the 1970s BBC TV costume drama "Poldark". Her father was a prominent Welsh psychiatrist Linford Rees (William Linford Llewellyn Rees) and mother Catherine Thomas. When she was two, in 1946, her family returned to Wales to live into Cardiff. Rees studied at the Sorbonne in Paris for two terms and the Rose Bruford Drama College in Kent, England. She also studied at the University of Madrid and taught English in Spain before acting in repertory theatre in England. On 18 September 1973, Rees married the actor Christopher Cazenove. They had two sons: Linford James and Rhys William. Linford was killed in a car accident on the M11 motorway in Essex while driving to pick up books from Cambridge University, where he had been awarded the degree of Master of Philosophy. Cazenove and Rees divorced in 1994 but remained close. Cazenove died from the effects of septicaemia in 2010. Rees later married David McAlpine, a member of the McAlpine construction company, at The Royal Hospital Chelsea, London. She remained married to McAlpine until her death. Rees founded a jewellery design company, Angharad, based in Knightsbridge, London, England.