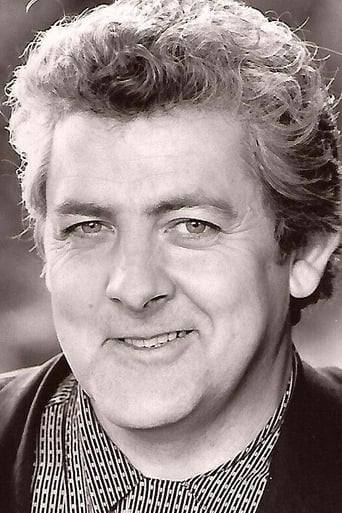 Peter Wight is a British character actor of stage, film and TV who is perhaps best known for his work with Mike Leigh on films such as Meantime, Naked, Vera Drake, Another Year and Mr Turner. Wight regularly plays a police officer - most notably in the BBC sitcom Early Doors and in the mid 90s BBC drama Out of the Blue, as well as films like Shiner, Atonement and The Look of Love - and has had numerous period roles in dramas such as Jane Eyre, Pride and Prejudice, Persuasion, and Our Mutual Friend. His other films include Hot Fuzz, Babel, Cass, and The Sense of an Ending.