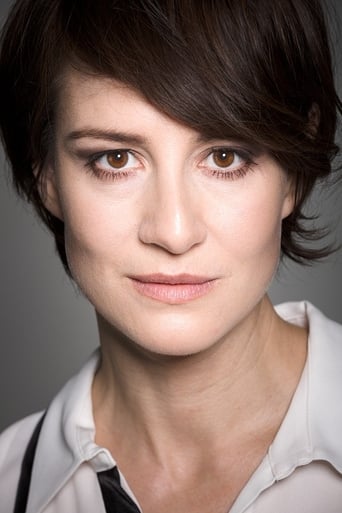 ​From Wikipedia, the free encyclopedia. Maja Ostaszewska  (born September 3, 1972) is a Polish actress. She was born in Kraków, the daughter of Polish musician Jacek Ostaszewski. She started her acting training in her native Kraków and later graduated from PWST, in 1996. She has since acted mostly on Teatr Rozmaitości in Warsaw, working with well-known Polish directors such as Krystian Lupa, Krzysztof Warlikowski and Grzegorz Jarzyna. In 1993, during her acting training, she played a small role in Steven Spielberg's Schindler's List. Although her actual real film debut was in 1997, with the TV movie Przystań. For this role, she received the Best Actress Award at the Polish Film Festival held in Gdynia in 1998. Ostaszewska recently played one of the main characters in Academy Award nominated Andrzej Wajda's Katyń. Description above from the Wikipedia article Maja Ostaszewska (b. 10 April 1966 in Radzymin) is a Polish movie and stage actor., licensed under CC-BY-SA, full list of contributors on Wikipedia