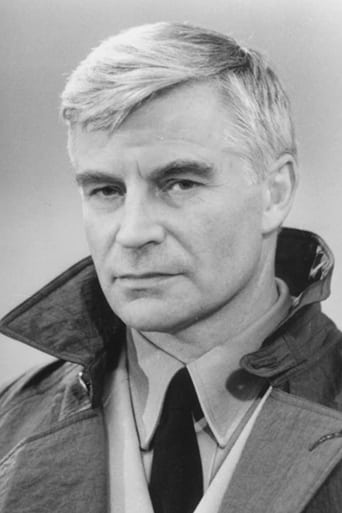 John Castle (born 14 January 1940) is an English actor. Castle has acted in theatre, film and television. He is well known for his role as Postumus in the 1976 BBC television adaptation of I, Claudius and for playing Geoffrey in the 1968 film, The Lion in Winter. He also played Dr. Carrasco as well as the prisoner called The Duke in the film Man of La Mancha. Description above from the Wikipedia article John Castle, licensed under CC-BY-SA, full list of contributors on Wikipedia.