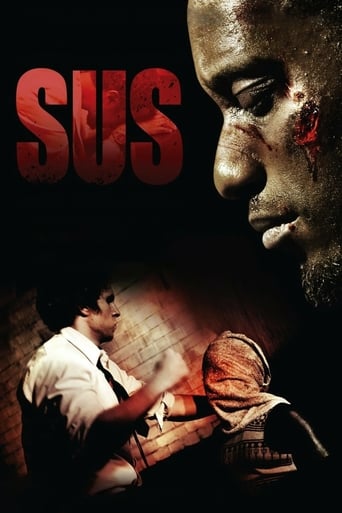 Election Night 1979: Margaret Thatcher is about to come into power. A young black man is held on suspicion of murdering his pregnant wife. Officers Karn and Wilby, racist to the core and high on the prospect of a Conservative Party victory, try to lure the suspect into a quick confession. But the night has just begun...Callous humiliation gives way to a barrage of sinister violence, leading to a devastating conclusion.Written by Barrie Keefe, who was behind the British classic The Long Good Friday, SUS is an emotionally charged and incredibly tense crime drama that serves as a powerful outcry against past institutional racism. But in the age of counter-terrorism SUS also begs the question: has history caught up with us?

Write a review for SUS